Product was successfully added to your shopping cart.
Compare (0)

You have no items to compare.

You have no items in your shopping cart.

Simple Ways to Save Water in Your Bathroom & Home... (part 2)

Foam pipe insulation: wraps around your water pipes is easy to install and will speed up heating your water so that you get it faster.

Install an inexpensive & easy install low flow shower head, it might be worth paying a little more for a pause button and flow adjusting dials. The pause button should return the water to the same pressure and temperature when pressed. This could reduce your shower water usage by up to 50% as the shower flow and not the pressure is reduced.
Another interesting technology that’s coming into play is the 'showerstart' adapter with a built in temperature check, the water flow reduces and stops when the shower is ready for you, thus saving water, you just turn on the switch to start the water flowing. The adapter and switch automatically reset themselves after you turn the shower off.

It seems obvious but if you spend less time in the shower or turn off the water in between washing or conditioning your hair you will actually save a lot of water, after toilet flushing shower usage is the highest water consumer.

Turn off the tap so that the water isn’t constantly running during these daily processes, some people actually fill a glass with water for rinsing their mouth after brushing or to clean their razor. 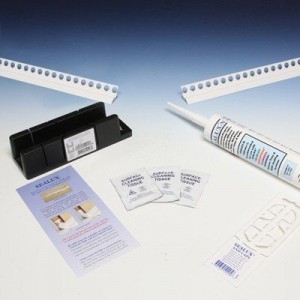